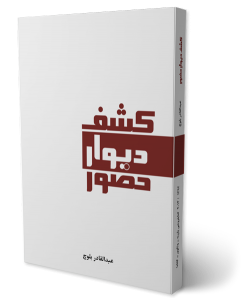 The Discovery of the wall of Presence کشف دیوار حضور

The adventure took place in the psychology class. That afternoon, a discussion was held between me and my professor Dr. Nematzadeh. He insisted on the scientific nature of the phenomena and considered the rest of the beliefs as ridiculous. I had a different opinion about the old book I bought from a street vendor on the street. The book, which did not cover its first pages, was about jigsaw puzzles and unknown worlds. There were instructions and ideas for odd jobs. Squirting a needle into a laptop and removing it from the inside without causing pain and bleeding was one of the easiest ones in the book. When I read the story, I was tempted to do that, but I was afraid. That afternoon, my discussion with the professor came to a point that I had lowly reasoned. I asked the word needle. The class was silent. When I said I had a needle I suspect that a needle was fake. Professor Nematzadeh saw the needle and said that he had no work. After reading and dropping the word, I put the needle on the lumbar and started pushing. I was a little bit burned, but not on myself. Just as I felt the tip of my pencil, I asked the professor to stop. He came and looked closely. Several students who did that, took the needle out of my mouth. The class was crowded and almost everyone was talking to each other. The professor had a smile on his face. It did not seem to have retreated. A little paused. The class became calmer, said:
– There are things that can not be interpreted by science …
He smiled again, but I did not understand his meaning. 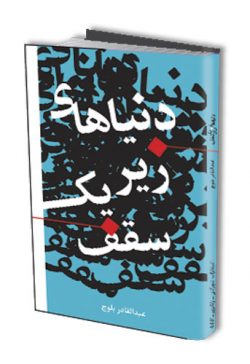 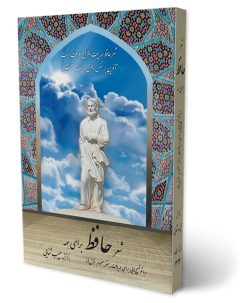 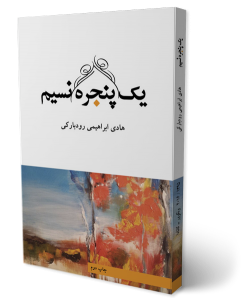 This Book Design and Printed by PanBeh Bookstore, What We Do?

for free consulting and check out our products, please contact us