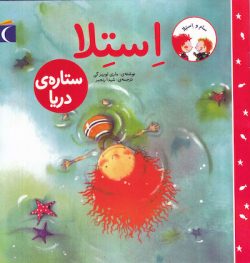 Marie-Louise Gay is a….

In this book, Stella and her little brother are spending the day at the sea. Stella has been to the sea before and knows all its secrets, but Sam has many questions… Where do starfish come from? Do catfish purr? Are there any sea-monsters?

Marie-Louise Gay is a Canadian children’s writer and illustrator. From 1987 to 2015, she won the annual Amelia Frances Howard-Gibbon Illustrator’s Award four times, all for books that she also wrote.